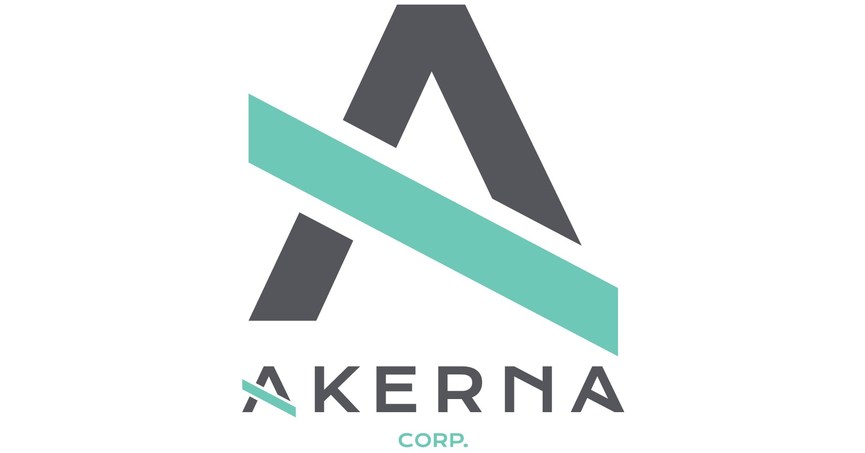 MJ Freeway, one of the leading technology companies in the cannabis industry, continues to experience security and performance issues with its inventory tracking software.

The company’s point-of-sale system failed multiple times over the past few days, forcing marijuana retailers nationwide to log transactions by hand or in some cases even close temporarily.

The state’s Liquor and Cannabis Board (LCB) told licensees in an email that the agency will implement a contingency plan Nov. 1.

For now, Washington regulators have sent out Excel spreadsheets to business owners, many of whom must manually input any required data for tracking.

The new problems have caused business owners to lose even more faith in the troubled firm’s services, which are crucial for retail cannabis business owners to maintain compliance with state regulations and track their customer preferences and purchase data – not to mention make simple transactions.

In an email to Marijuana Business Daily, MJ Freeway spokeswoman Jeannette Ward acknowledged the problems in the past few days involving the company’s point-of-sale GramTracker program, which manages inventory and patient and dispensary recordkeeping. She added that MJ Freeway resolved the glitches.

“On both days, service was restored within a few hours, and client sites are currently live. MJ Freeway engineers made caching system changes to prevent a recurring caching issue, in addition to other changes to address performance and prevent this from recurring.”

Denver-based MJ Freeway has more than 1,000 retail cannabis clients and a presence in most states with active marijuana industries.

The incidents of the past week only compound the problems marijuana businesses have had with MJ Freeway this year:

Moe Asnani, who runs two Downtown Dispensaries in Arizona, started to notice Saturday that prices for some of the products listed on the GramTracker system had been lowered dramatically, from as much as $80 to $3.

“There were so many products where the price was (changed) by 90%-95%,” Asnani said. “It was very scary because that’s not how you can run a business, where the prices just change without you even knowing about it.”

Asnani alerted MJ Freeway to the problem, and within a half-hour the GramTracker site had been taken down, he said.

MJ Freeway followed with this email to businesses:

“This afternoon, GramTracker began displaying price issues and transaction history errors. Your site is currently unavailable as we resolve the issue and restore the correct information. We apologize for the inconvenience this is causing you. While we don’t expect restoration to take long, an estimated time to resolution is not currently available.”

Asnani said MJ Freeway restored the data up to 10 a.m. Saturday, but all transactions and patient registrations after 10 a.m. were lost.

“We started over with a zero balance even though we’d probably done a few thousand in business at both of our locations,” he added.

Asnani was forced to shut his stores for the day, costing him an estimated $15,000 in lost revenue. The site was back online that evening and his stores were able to reopen on Sunday before experiencing the problem again Monday.

His staff was using calculators and printing receipts to make the transactions as well as handwriting batch numbers and patient ID numbers.

“I’m done,” he said. “This relationship is not working out for us with MJ Freeway.”

Kimberly Cargile – CEO of A Therapeutic Alternative dispensary in Sacramento, California – echoed that statement and said her business experienced the same outage as Asnani’s.

“We will not be using them as soon as possible,” she said.

Cargile said her dispensary stayed open but employees have been recording transactions by hand. She incurred additional costs in man hours, she said.

According to a separate emailed statement from MJ Freeway’s Ward, on Sept. 12, a major system issue caused an outage for all MJ Freeway’s Spain clients.

The company licenses its technology to a channel partner in Spain that serves more than 100 clients with cannabis clubs across the country.

MJ Freeway explained that due to an update to its Amazon Web Services servers, the live environment hosting Spain clients’ websites went offline. It was back online within 24 hours, the company said.

MJ Freeway posted a message on its MJ Freeway Espana page that, translated into English, said the company’s “initial analysis indicates that this was a system failure and unfortunately none of the data was able to be successfully retrieved from the backup archive due to an error.”

On Oct. 19, Peter Antolin, deputy director of Washington state’s LCB, sent an email to the Traceability Advisory Committee – which is made up of industry professionals – saying the state had “reached a critical juncture” in the transition from BioTrackTHC to Leaf Data Systems.

“Despite diligent efforts by LCB staff and the new vendor, all critical tasks will not be complete by the end of our contract with the current vendor on Oct. 31,” Antolin wrote.

The state released this contingency plan on its website Monday:

An MJ Freeway spokesperson was not immediately available to speak about the situation.

“(The state says) the system’s going down on Oct. 29, and they don’t know when it’s going to come back on,” he added.

“This is crazy. This is very uncertain times,” Keich added. “I don’t want to have to close my doors.”

He’s concerned about MJ Freeway’s reliability and about learning a new system.

“As if I didn’t have enough things to worry about,” Keich said. “It’s just a lot of headaches. I wish they would have left it as it was.”

The Traceability Advisory Committee’s next meeting is scheduled for Oct. 24.

Bart Schaneman can be reached at barts@mjbizdaily.com