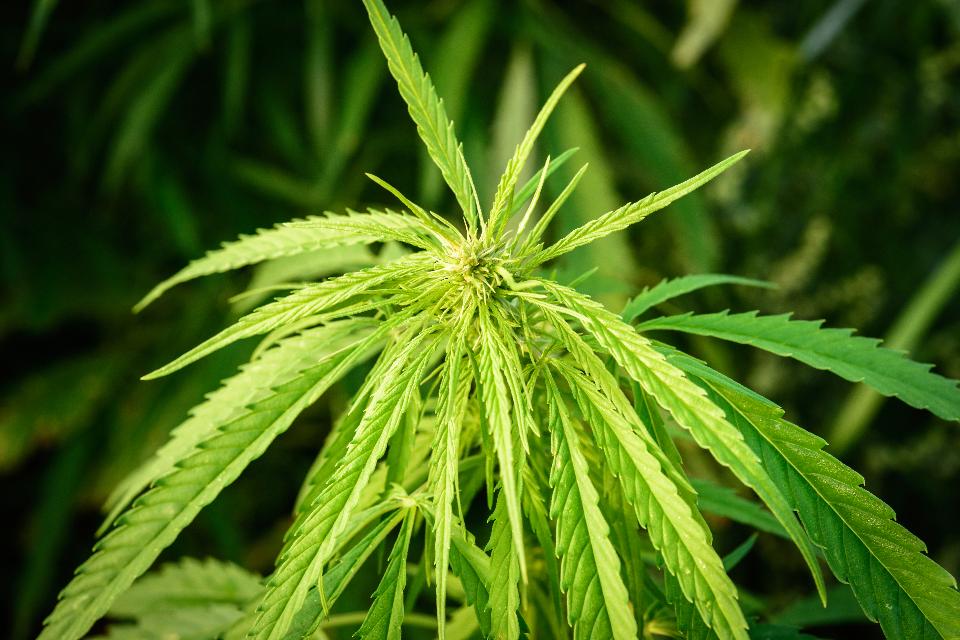 Six Predications for the Marijuana Industry in 2017

The two biggest areas of focus for the upcoming year are California and Jeff Sessions. With California’s recreational marijuana market in the building phase, many in the industry will be watching for progress throughout the year. Another big center of attention will be the appointment of Jeff Sessions as U.S. Attorney General. This will keep the industry on heightened alert for any changes in law enforcement. Aside from those two topics, here are some of the industry’s biggest predictions for the 2017.

Los Angeles Will Become The Marijuana Capital
Move over Denver, Adam Bierman Chief Executive Officer of cannabis investment firm MedMen Capital believes that the City of Angels will steal the spotlight from the Mile High City. Bierman said that by some estimates, Los Angeles’s medical marijuana market alone is already close to $1 billion, easily overshadowing Colorado’s entire market. The city is expected to pass an ordinance in 2017 that will clear the path for a proper licensing program and open up the recreational market. Bierman said that capital is flowing into the area for local ventures as investors begin to smell money in the emerging market.

Florida Medical Marijuana Sales Could Rival Colorado By 2020
5 Marijuana Holiday Gift Ideas — And How To Give Them Without Falling Afoul…
MOST POPULAR Photos: Hip-Hop Cash Princes 2017
As Wendy’s Is Proving, Target Has Shown, Higher Minimum Wages Lead To Job …
MOST POPULAR Photos: The Richest Person In Every State
MOST POPULAR Stan Lee Introduces Augmented Reality For His Kids Universe

Bierman believes that in 2017 a major sports league will approve the use of cannabis for medical purposes. Many professional athletes have turned to using cannabis to treat pain and head injuries and are rejecting prescribed opiates. With medical marijuana legal in 29 states, the players are pushing to be treated just like other patients.

A Primetime Network Show With A Marijuana Theme
With many polls showing that most Americans approve of legalizing marijuana, it won’t be long before a major network will use marijuana as a backdrop. It’s been over a decade since Showtime had a hit with Weeds. That series focused on a suburban mom that sold pot to make ends meet. It was considered ground breaking at the time with its taboo topic. Now HBO has High Maintenance and MTV’s got Mary + Jane. Adam Scott from Parks and Recreation got a green light from NBC to develop a show called Buds about a dispensary in Denver. There isn’t any timeline yet as to when the comedy could hit the air waves.

An Increase In Interest For Synthetic CBD
With the Hemp Industries Association and the DEA battling over the legality of cannabis extracts like cannabinoids or CBD, there is an expectation for increased interest in synthetic cannabinoids. Seth Yakatan, the chief executive officer of biotech company Kalytera, said, “With AG Sessions and the DEA’s clarification that plant derived CBD isn’t legal federally, there will likely be interest in synthetic forms of CBD, which is what Kalytera has been testing the efficacy of for a few years.” Aside from the debate over whether CBD is legal or not, Yakatan is right that synthetic products do not have the legal limitations of other products. However, the synthetic products are not believed to be as effective as the natural products according to some patients. Fear over legal issues could create more demand for the synthetics.

The Growth of Craft Marijuana
Sasha Kadey, Chief Marketing Officer of vaporizer distributor Greenlane, said he expects that as market supplies grow, prices will fall, causing a commoditizing effect. “This is leading to premiumization,” he said. “Much like the alcohol industry experienced during its maturation, with producers now seeking to differentiate with premium packaging, brand building, so called “seed to sale” storytelling, and other value adds.” Other growers will stress their organic features, while some will push celebrity endorsements. It will be the year of the craft bud.

The Cannabis Business Alliance is hoping to work with lawmakers to create options for marijuana that fails pesticide testing. Currently marijuana producers have to destroy crops that fail testing. The CBA is working towards a new rule to allow for these harvests to be turned into solvent-based concentrates that would be considered safe.